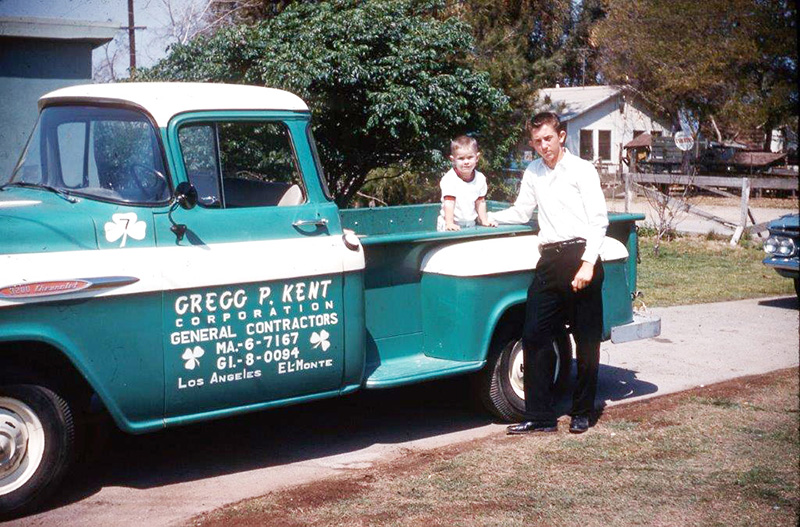 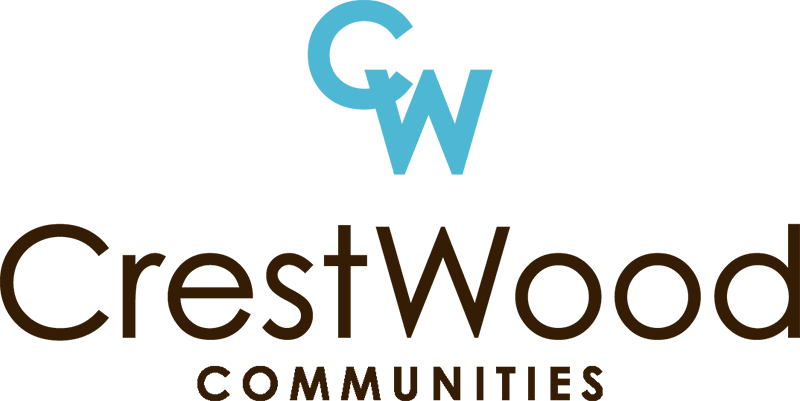 FAMILY TRADITIONS BECOME OUR LEGACY The Kent family began its strong, time-tested tradition of homebuilding excellence over 70 years ago! Gregg Kent, a Chicago builder and developer, came to Los Angeles in the 1940s to become a building inspector for the City of Los Angeles. In 1947, he and his wife, Peggy, formed the Gregg P. Kent Corporation, which made its name building homes in the San Gabriel Valley and surrounding areas. Brother and sister, Mike Kent and Kitty Kent Garvey, along with their spouses, Diane and Mike, founded CrestWood Communities in 1978, and for over 40 years CrestWood Communities built its name on the unshakeable family tradition of building excellence. The third generation of Kent’s and Garvey’s excitedly joined the CrestWood Communities founders beginning in 1985. Terry Kent, Daniel and Patrick Garvey were immersed in the family traditions early in life. And now the fourth generation, Chelsie Kent, is joining the family journey of tradition and sincerity to ensure the legacy that began seven decades ago will be a lasting one. CrestWood Communities is proudly building new home communities throughout Southern California. To find your new home visit us at www.CrestWoodCommunities.com