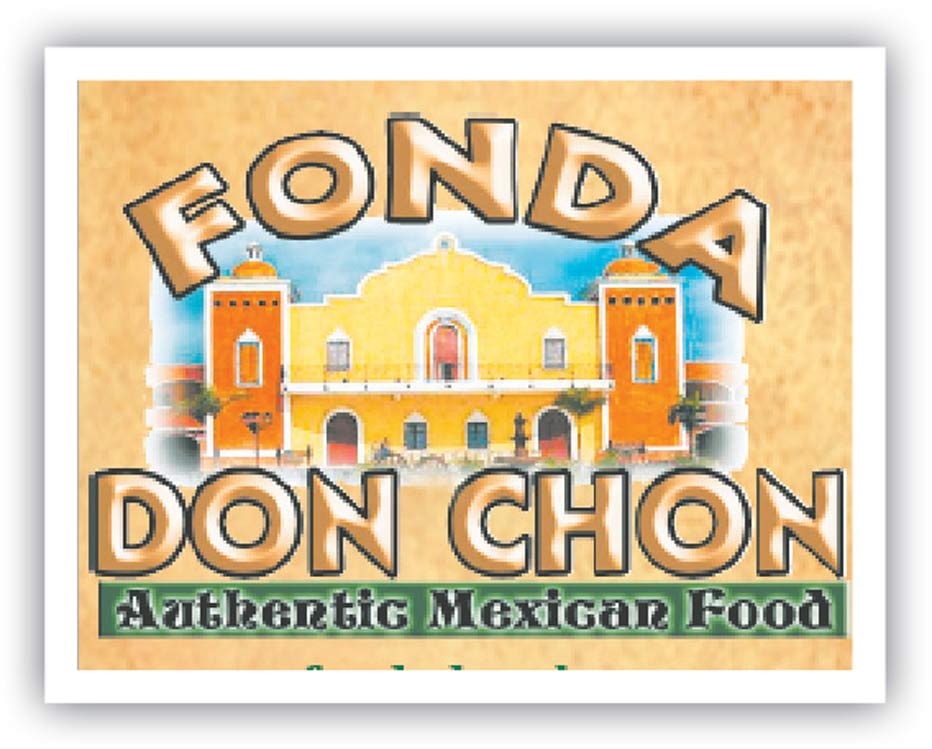 Established in 2009
Mr. Asuncion Hernandez learned everything he knows today from his grandmother in Jalisco Mexico. In the 70’s he came to the united states with no money but a lot of dreams. He had it tough like everyone else, but being the hard working man that he is he never lost hope on those dreams of having his own place. In 2007 He partnered up with his son in-law and together they formed the best 1-2 punch. Don chon being the master in culinary arts, and Jimmy being the backbone of the operation they brought to Shopper Lane in Covina a piece of Jalisco in January of 2009. 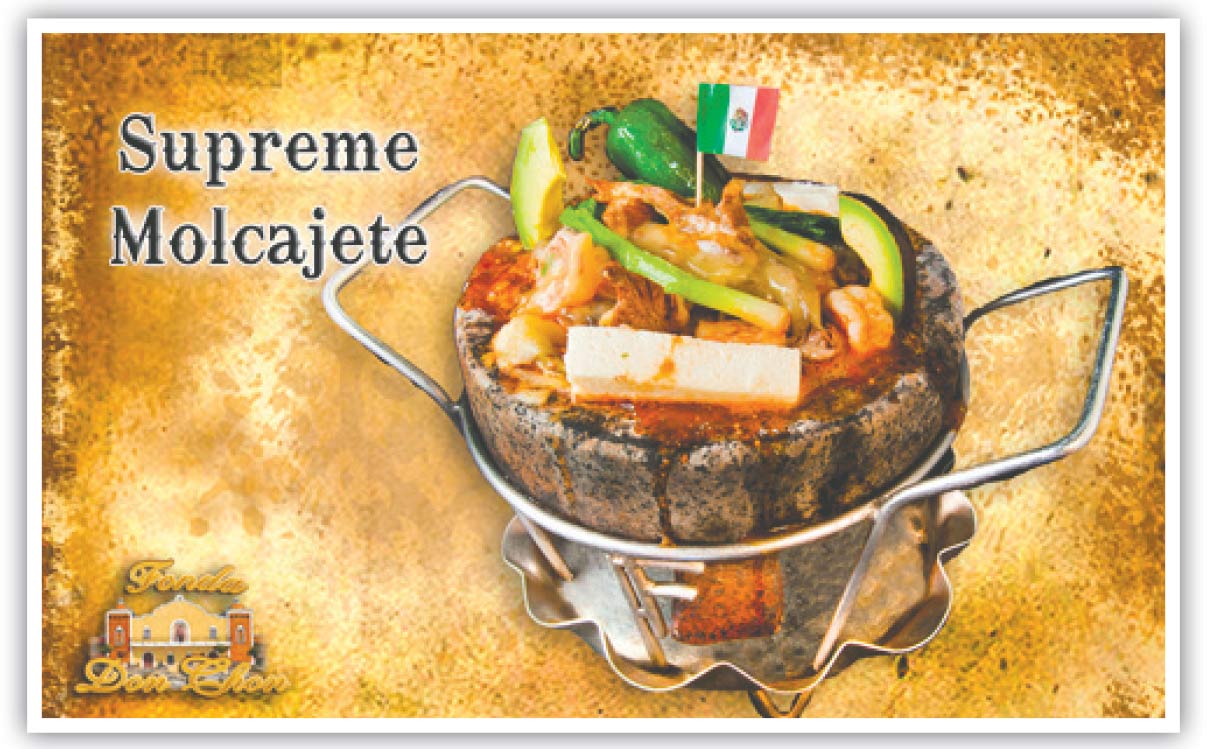 Specialties
We focus on our New estilo Jalisco (Jalisco Mexican style) menu. The menu is inspired from Don Chon’s Estilo Jalisco dishes which are typical in the state of Jalisco Mexico. We serve the best Mexican buffet from 9am to 3pm Mon-Sat and a Sunday Champagne brunch as well. Our traditional cooking dates back to a small town called Coatlancillo which is located in the outskirts of Jalisco Mexico. You will find that similar seasoning and ingredients have major differences in this region, and that Jalisco possess its own culinary customs. Our food takes your mind and taste buds back in time when grandma was in the kitchen serving up one of those favorite dishes. Without a doubt Don Chon’s style of cooking represents in all of its splendor the Mexican culture. 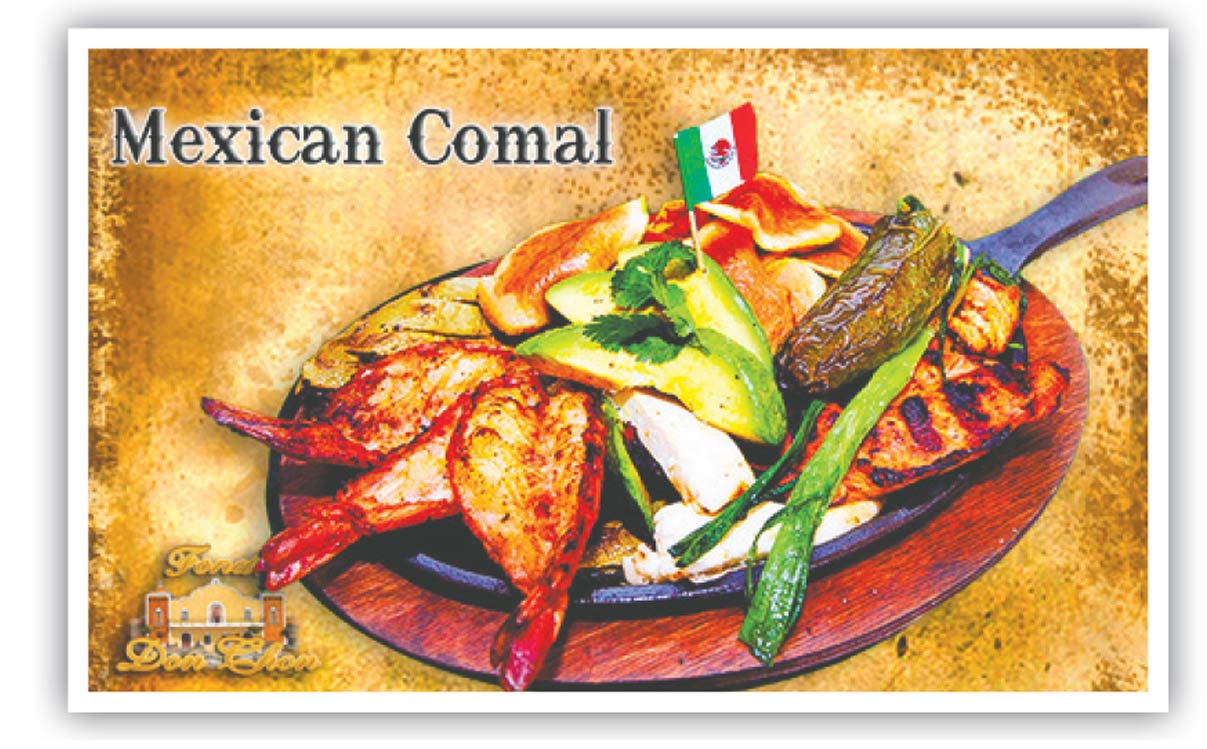