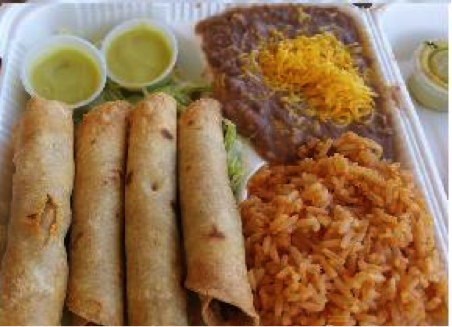 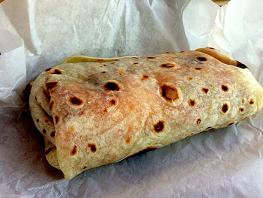 We at Juanita’s would like to thank the communities of the Inland Empire for all the years of support. We count it as a privilege to serve you.

The Ontario store opened in 1983, but our story begins much earlier in about 1957 my Great Aunts owned a mom and pop grocery store in Redlands, CA. They were struggling to make ends meet. To subsidize the groceries, they began selling tacos and burritos. Soon the prepared foods began to outsell the groceries and as they say goes the rest of history.

Again we thank you for your continued support.
“OUR FAMILY SERVING YOURS SINCE 1957”