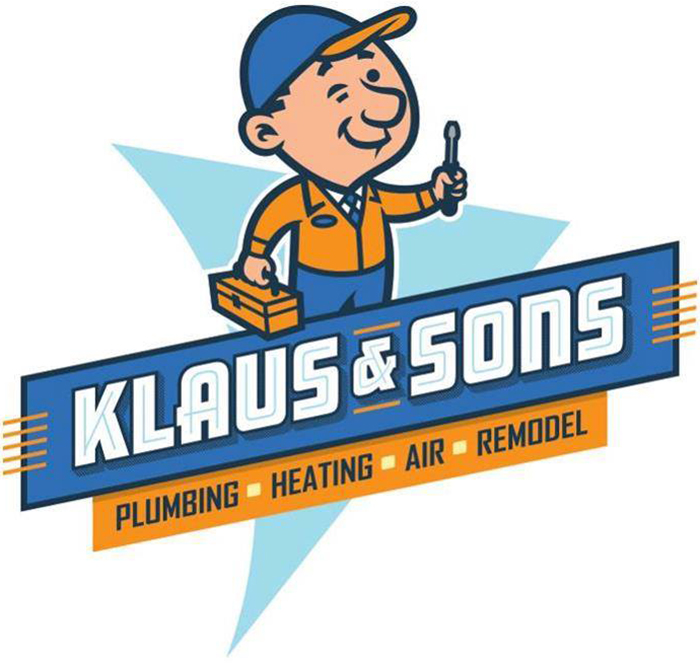 Klaus & Sons has provided quality plumbing, heating and air-conditioning services to the Inland Empire and Pomona Valley since 1973.

The company’s story begins many years earlier with Klaus Dieter Pikschus, who was born in East Prussia in 1940. He was the youngest of seven siblings, four brothers and two sisters. In 1945, the family of nine was forced to flee the advancing war. Although memories have faded, Klaus vividly remembered some of the many hardships they endured, with the help of his oldest sister.

In 1954, the Pikschus family finally settled in Lincoln, Nebraska, and no longer under contract, their father got a job as a cement finisher. The older siblings got jobs as well. Klaus, then a teen, got a job in a cafeteria.

Years later, Klaus married and had 6 children. He moved the family to California in 1960. To support his growing family, Klaus took jobs as a supervisor and maintenance manager at Ford Motor production as well as Wayne’s Plumbing.

Klaus earned his U.S. Citizenship in 1971. Two years later, he opened Klaus & Sons Plumbing. His sons learned the trade after school and by working closely with Klaus. Although Dan Pikschus and Jesse Pikschus are the current owners, Klaus still enjoyed keeping busy and working with the boys and his grandson Chris Pikschus.

Klaus was a proud father, successful businessman, and had a strong work ethic and values.  He earned his good reputation, which is maintained today by Klaus & Sons. The company is serving needs for plumbing, heating, air-conditioning and remodeling for 45 years and growing stronger.