Just a couple minutes off I-15 awaits a resort that takes many visitors say looks like it would be in Las Vegas. Pechanga Resort & Casino, located amid the Temecula Valley Wine Country, offers an inviting and fresh ambiance filled with entertainment.

Readers of the Inland Valley Daily Bulletin spoke when they voted Pechanga Resort & Casino the Best Poker, Favorite Bingo and Favorite Loosest Slots. The casino floor, larger than even the biggest casino in Las Vegas, brings entertainment and excitement with 130 table games, 3,400 slots and video poker machines, and the ultra-modern Pechanga Bingo. Pechanga Poker features the lowest rake and the best incentives in the region. Two Southern California players have won near million-dollar jackpots in the last three months at Pechanga and major wins are awarded every day.

On the resort side, Pechanga offers luxury accommodations in AAA Four Diamond hotel rooms and suites. Book a massage or facial at Spa Pechanga. Guests can enjoy culinary excellence at any of 11 restaurants. Test your golf game at the championship Journey at Pechanga course, or see A-list entertainment.

Readers also voted Pechanga Resort & Casino their favorite place to work. Pechanga currently employs 4,000 people across the IE. In the months ahead, Pechanga will be looking for more passionate team members as the resort’s mega $285 million expansion progresses. From the competitive pay, benefits and perks afforded to team members, it’s no wonder why many people who started working there when they opened in 1995 still work there today. 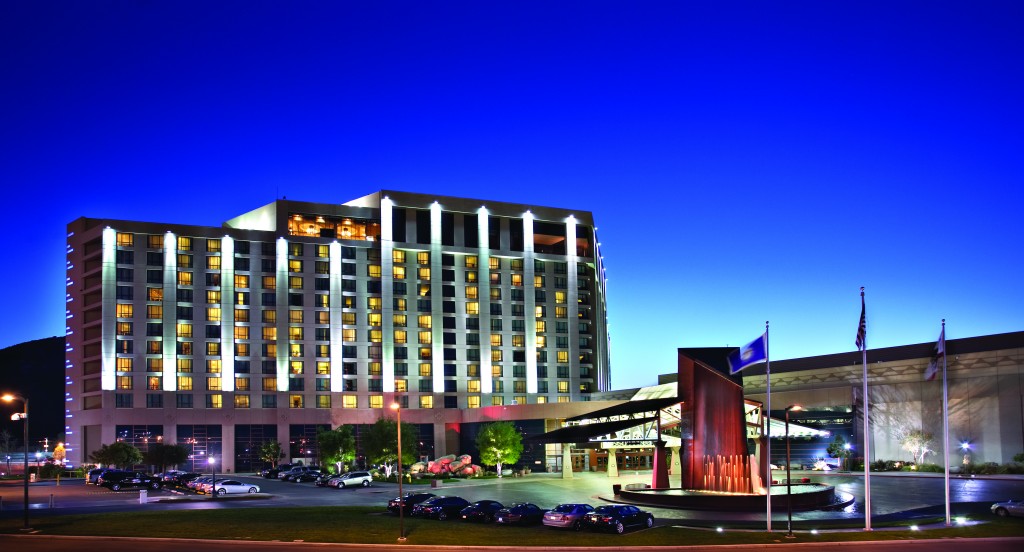